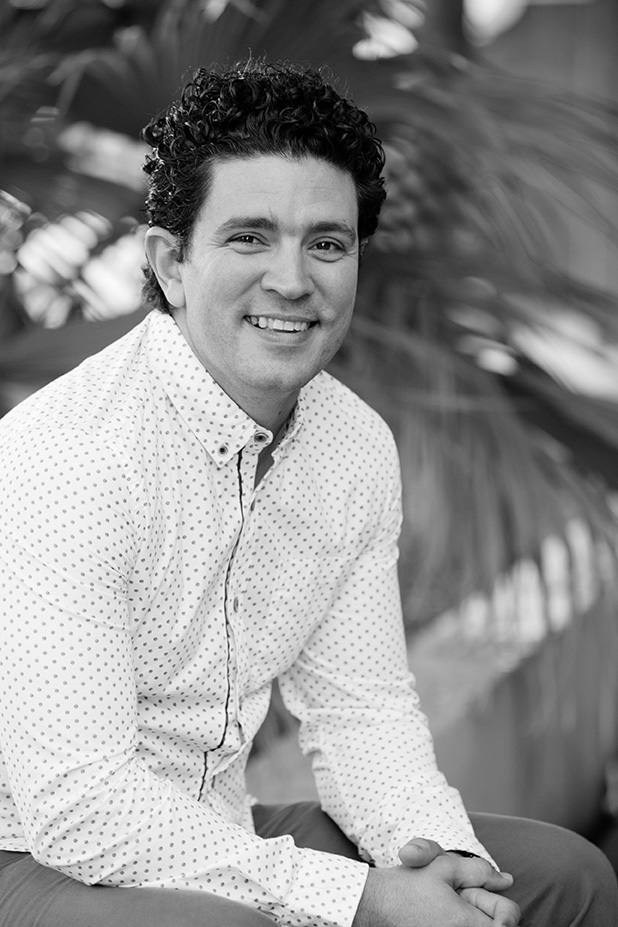 Fabián Alvarez, born in 1980 in Havana, Cuba, began his musical studies at the age of 9 at the “Guillermo Tomas” Conservatory of Music in Guanabacoa, Cuba as a student of Germán Fraga, Ana Elizabeth Arias and Halina Kusiak. He continued superior studies at the “Amadeo Roldan” Conservatory of Music as a pupil of Michelle Rodriguez, Vivian Jiménez and Daniel Peñalver. During this period Fabian participated in the National Amadeo Roldan (1991) Competition in Habana, Cuba and was awarded First Prize. During this period of intense studies Mr. Alvarez also participated in numerous recitals as soloist, in chamber groups and as member of the Youth Symphony of Habana. In 1998 he graduated from the “Amadeo Roldan” Conservatory of Music with honors.

In 1999 Fabian received a full scholarship to study at the National Conservatory of Music in Mexico as a pupil of the distinguished flautist and professor Salvador Torre. In 2002 he is established in Miami, Fl (USA) where he continued an active performing schedule. He obtained his Bachelor’s Degree in Flute Performance at the “New World School of the Arts” in association with the University of Florida (U.F.) as a pupil of Liliam Santiago.

In addition he has participated in master classes with William Bennett and Keith Underwood. In 2004 Mr. Alvarez was awarded First Prize at the New World School of the Arts Concerto Competition, performing Mozart’s Flute Concerto in D Major with the NWSA Symphony Orchestra. In 2005 Fabian was the First Prize winner of the Florida Flute Fair Competition in Daytona Beach Fl, USA.

Additionally Mr. Alvarez spent part of this last summer participating in the William Bennett Festival Held in London, England where he took lessons from prominent flute artists from Europe such as Alena Lugovkina and Giedrius Gelgotas who is principal flute at the Lithuanian Opera and Ballet Theatre Orchestra in Lithuania.

Currently, Mr. Alvarez is a candidate for Master´s degree at Lynn University, studying under the tutelage of Mrs. Renee Siebert.