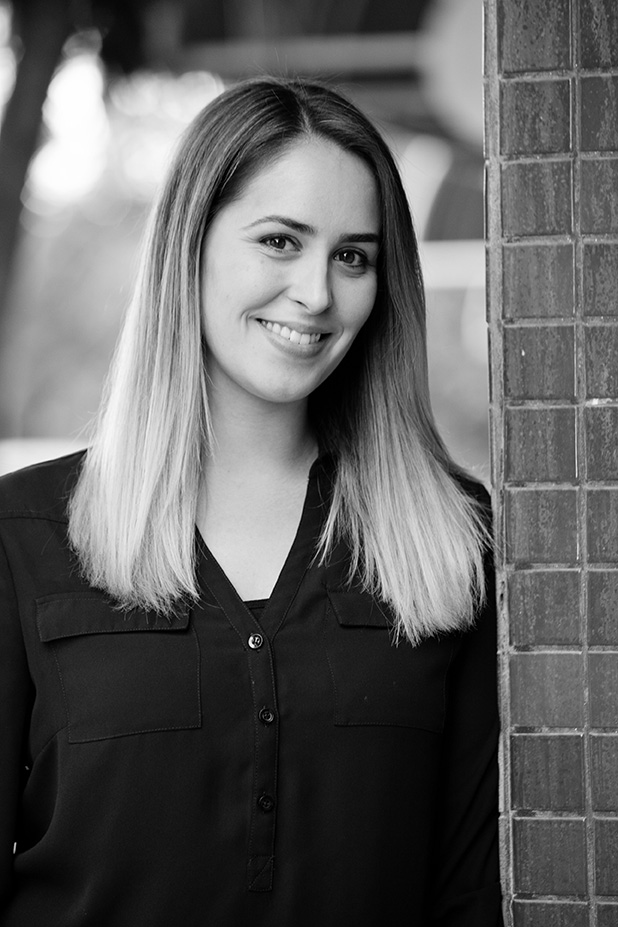 Kathryn Rodriguez is a native Miami soprano who has performed in both the United States and Europe. She is a recent graduate of New York University where she received her Masters Degree in Vocal Performance from the Steinhardt School of Culture, Education, and Human Development under the tutelage of Cuban soprano, Professor Rosa Vento.

Upon completing her studies at NYU, Kathryn traveled to Europe where she gave her European debut singing Barbarina in Mozart’s, Le Nozze di Figaro, in the Trentino Music Festival in Mezzano, Italy. While in Italy, she also performed the role of Mrs. Paskova in Janacek’s, The Cunning Little Vixen, under the baton of Maestro David Jackson of the Metropolitan Opera.

During her time in New York City, Kathryn deepened her passion for contemporary opera performing in two new works as Ortlinde in Eric Moe’s Valkyrie Suite in Night Caps, and as Alina in Ronnie Reshef’s, The Waiting Woman. She also performed the role of Princess Eugenia in NYU’s production of Romberg’s, The Student Prince.

Previous to her time at NYU, Kathryn graduated in 2011 with a Bachelors Degree in Vocal Performance from the Florida International University School of Music where she studied with Professor Lissette Jimenez. While at FIU, Kathryn was a recipient of the FIU Music Excellence scholarship and had the privilege of performing the roles of Ernesto in Joseph Haydn’s, Il Mondo della Luna, and Madame de la Haltière in Massanet’s, Cendrillon.

Kathryn has been a proud member of the Encore Music Academy family since its opening back in 2010. She is thrilled to be back home in Miami to share her love and passion for music.