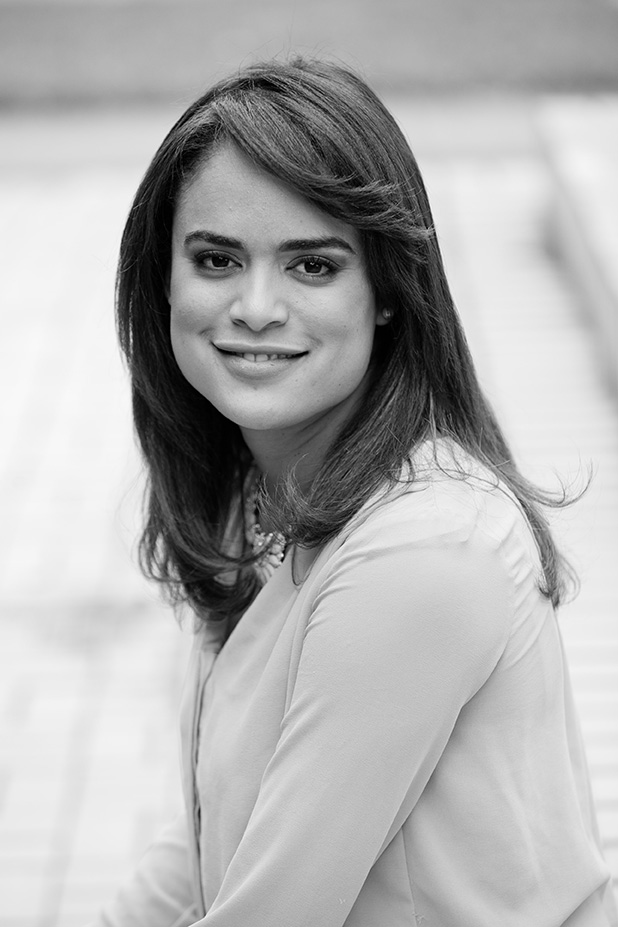 Denysse Carmouse began her studies in music at the age of seven at the Vocational School of Art ” Olga Alonso ” in Santa Clara, Cuba. In recognition of her success during these early years , she appeared as a soloist in concert halls such as ” La Caridad ” Theatre, Concert Hall of the Museum of Decorative Arts , Concert Hall Library of José Martí , and concerts organized by UNEAC ( Union of Writers and Artists of Cuba).

In 2002 she was accepted into the “National School of Fine Arts” in Havana, Cuba. During her four years here, she was part of the Chamber Choir of the school, participating in various festivals organized by the institution as Corahabana , Choir Festival in Santiago de Cuba , and ” Young Talents Festival ” organized by the National School of Art . She has sung in multiple venues throughout the city of Havana such as Amadeo Roldán Auditorium Theater , ” Ernesto Lecuona ” Great Hall of Havana Theater , and The Basilica of the Convent of San Francisco de Asis Church, Mella Theatre, and National Theatre of Cuba. In 2006 she graduated with honors.

As of 2012 Denysse has been working as a voice and piano instructor at Encore Music Academy. She is currently involved and a member of The Miami Music Teachers Association.