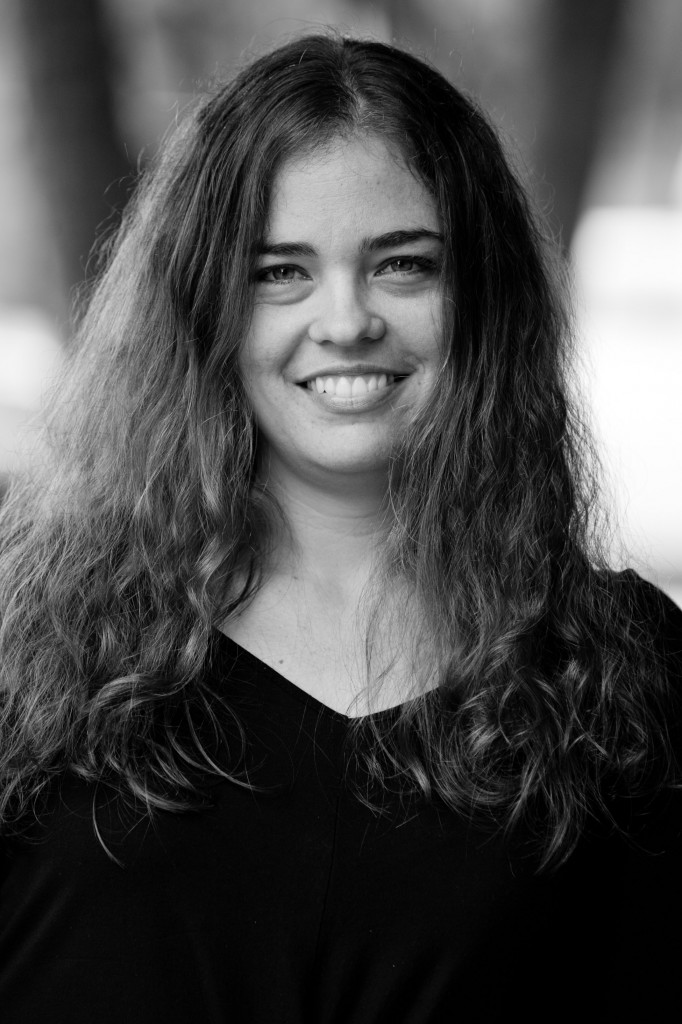 Olga went on to continue her elementary studies at the National School of Arts (Music) in Havana with Professor María Dolores Novás with whom she continued her studies until graduating in the standard level with a gold title in 1999.

In 1996 she received the 4th prize in the 1st Ibero-American Students of Music in Piano. She continued to participate in festivals, master classes and concerts in major halls of La Habana organized by the Chairman of Piano directed by the school. She graduated in 2004.

Olga Lisbet has played during her career at the National Theatre, Memorial José Martí, Caturla room, Ernesto Lecuona, Oratorio San Felipe Neri, among other places. She also lent her social services to ENA as a piano instructor between the years of 2003-2006.

From 2004-2010 Olga Lisbet started working with the National Centre for Popular Music, aside from her community work in the fields of Pinar del Rio where she engaged in the arts such as audiovisual (Mobile Cinema), theater, art education and music.

In September of 2010 she participated in the Manzanillo Theatre Concert Tribute.

Between February and March 2011 Olga Lisbet played as a guest of the Renacer Company in the National Museum of Arts. She worked as an accompanist in 2011 and 2012 at the National School of Arts.