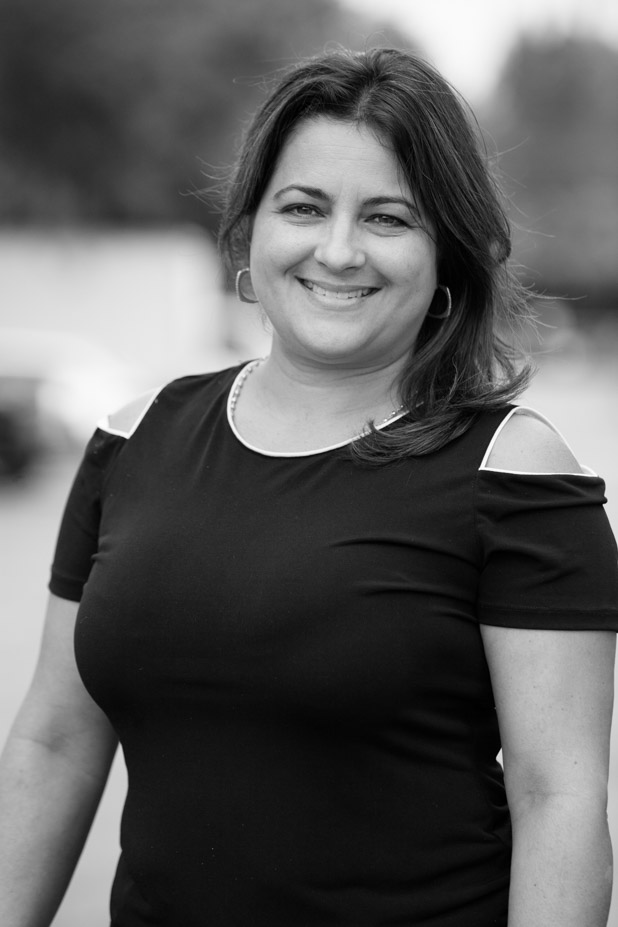 Karelia Moreno was born in Havana, Cuba. Since she was little, music motivated her. Her parents decided to enroll her in Guillermo Tomas Music Conservatory where she studied music under the guidance of piano professor Juana M Mora for seven years. She continued her studies at the Amadeo Roldan Conservatory where she received lessons from well-known Russian professor Marina Ferreira and the prestigious pianist Roberto Urbay. In 1986, she obtained her Associate Degree in Piano Performance. In 1989, Karelia Moreno was accepted in the Institute of Fine Arts (ISA) where she began her university studies. Six years later she earned a Bachelor’s degree in Musicology.

In 1995, Karelia Moreno moved to the USA. She continued her music career and started to work as an elementary music teacher for Miami Dade County Public Schools (MDCPS). In 2004, she challenged herself one more time and decided to spend many years working in her professional education. She now holds a Master’s Degree in Science Education from Nova South Eastern University and a Master’s Degree in Psychology, in Mental Health Counseling.

Karelia Moreno is currently a teacher for MDCPS, a member of American Counseling Association, and also works for the Institute for Child and Family Health. She has been working with children on a daily basis in a private and public school setting for the past 30 years. She initiated many students into the musical world through piano and music theory and at the same time, she participated in many recitals, festivals and concerts.

Ms.Moreno likes to inspire and assist her students combining and adjusting her teaching strategies in response to her students’ needs in a creative way, to evoke their higher-order skills and success.