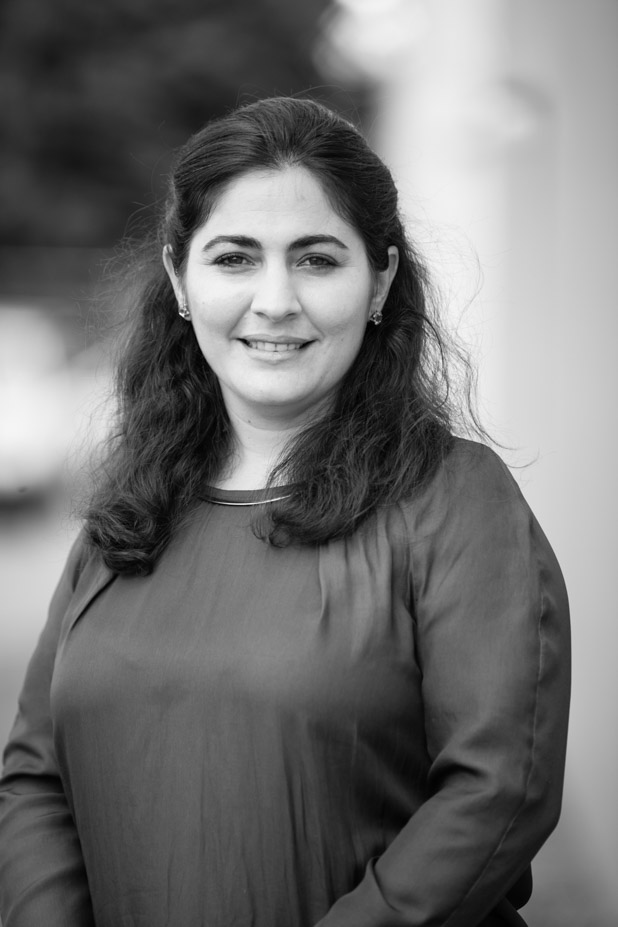 Greta Rodriguez was born in Havana, Cuba and at the young age of seven started studying piano at the School of Arts Alfonso Pérez Isaac in Matanzas with professor Beatriz Lamothe. She continued her piano studies at the National School of the Arts (ENA) in Havana with Miriam Pérez Fleitas, Iliana Cortizo and Rosalía Capote . In 1995, she obtained her Associate Degree in Piano Teaching and Performance and she continued her superior studies at the University of the Arts (ISA). She graduated with a Bachelor of Arts in Orchestra Direction, Sound Engineering and Music Production. For her thesis she was the Orchestra Director in the National Auditorium Amadeo Roldán, leading the chamber music orchestra Solistas de La Habana. Greta holds a Pre-Doctoral Graduate Degree in Hispanic Musical Heritage from the Royal and Pontifical University of San Gerónimo de La Habana and a Master’s Degree in Science, Education of the Arts from the University of the Arts in Havana.

Between 1995 and 1998 she worked as a piano professor at the School of the Arts Alfonso Pérez Isaac in Matanzas. In 1998, she began teaching at Havana’s National School of the Arts as a Piano Performance, Methodology and Chamber Music professor. In 2005 she worked at Alejandro García Caturla Conservatory of Music as a Piano Performance teacher, and as the organizer for the school’s first string orchestra.

After moving to the United States in 2016, she started working at Encore Music Academy of the Arts in Miami, Florida.