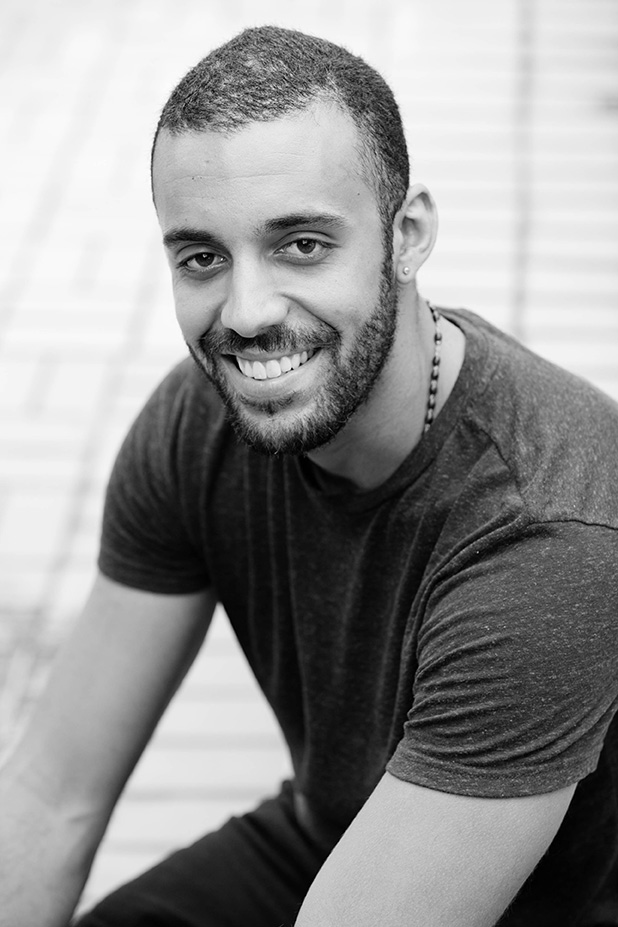 Dayron Echevarria was born in Havana, Cuba in 1987. At the age of seven he began studying piano and percussion at the Alejandro Garcia Caturla Conservatory and graduated with a degree in percussion studies at the Higher Institute of Arts in Havana, Cuba.

Dayron has participated in events such as the Jazz Plaza Festival in 2004, 2005 & 2008. In 2009 he became part of the Liszt Alfonso Cuban Dance Company. As a percussionist in their musical group he worked in different international scenarios such as New Victory Theater, The City Center and the Guggenheim Museum in New York, The Chicago Auditorium Theater, The National Arts Centre in Ottawa, Place des Arts, Montreal and Royal Alexandra Theater Toronto, Qatar National Theatre, The Schauspielhaus and Thalia Theater, Liryc Theater, The State Theater of South Africa, Shanghai Oriental Arts Center, and The Luxor theater in Rotterdam, Holland among many others around the world.

In 2014 he participated in the All-Star Percussion Drum Festival with world renowned percussionists Jojo Mayer, Aldo Mazza, Takafumi Nikaido, among others.

Dayron recently relocated to the U.S. and has settled in Miami where he continues developing his artistic career. Over the last year he has played with various established bands as well as the Miss Universe Gala in January 2015. As a teacher, Dayron is part of the staff at Encore Music Academy where he continues to motivate and work with children of all ages as well as adults.