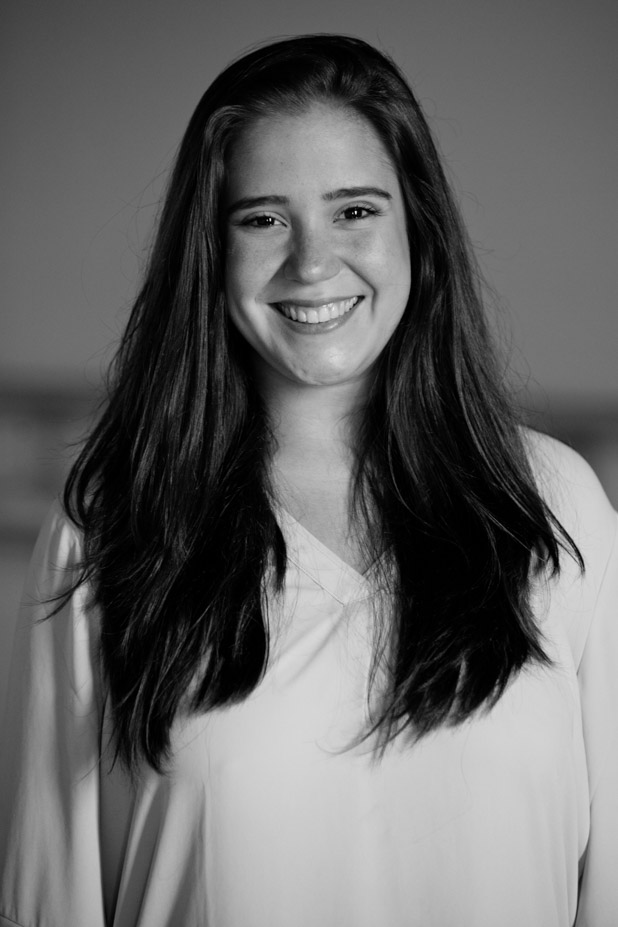 Mariana is very excited to be joining the “Encore Academy of the Arts” family teaching Musical Theater.

Mariana has been studying and performing at a very young age. She is originally from Miami and attended New World School of The Arts in the musical theater track. She then moved her way on up to The Boston Conservatory for 2 years. But realizing her passion was acting for the camera she transferred to the big apple (NYC) and attended New York Conservatory Of Dramatic Arts specializing in film and television.

Mariana has done pilots for kid shows, many short films and commercials for banks and car dealerships. She was able to get signed by two agents after her first year of graduating in New York. She recently just shot a feature film as the lead that will be submitted into a local film festival in New York. She has also worked at summer camps and schools teaching film, theater and singing.

Mariana hopes to inspire all her students to be the best they can be and learn that talent isn’t everything. Training, dedication and hard work will make you that amazing performer you always dreamed to be!