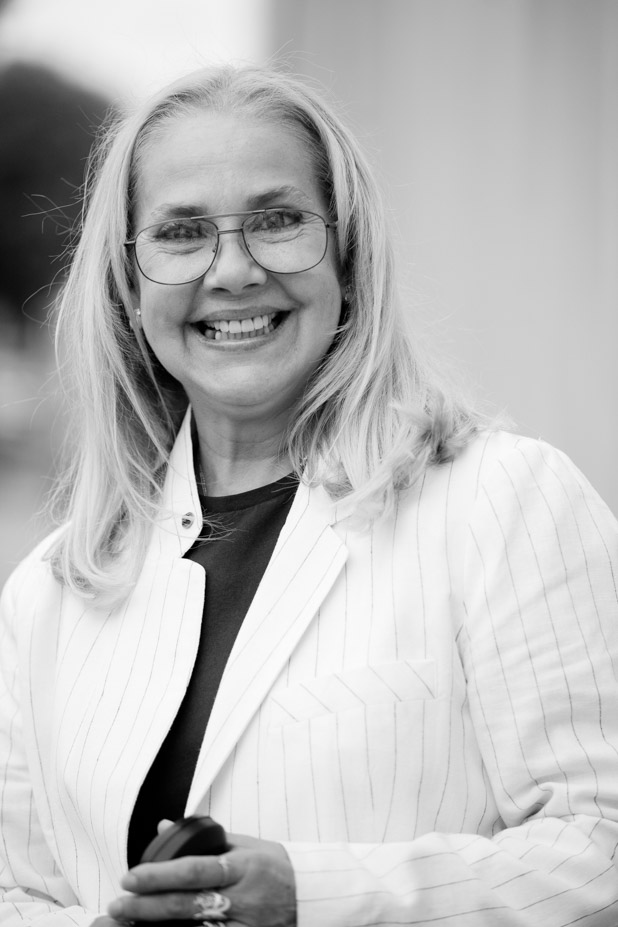 Aida was born and raised in Havana, Cuba. She began her ballet training at the Escuela Nacional De Arte De Cubanacan, Escuela Provincial De La Habana & El Conservatorio Internacional De La Habana. Her primary instructors include: Hilda Canosa, Ana Leontieva, Karemia Moreno, Josefina Mendez & Fernando Alonso. She was both a member of the Cuban National Ballet and was later Prima Ballerina of el Ballet De Camagüey being considered (prized with the Natural Cultural Medallion) the youngest principal dancer with the highest qualifications and scores in her performance of the classical ballet, “Giselle”. She later danced the entire classical repertory as well as guested internationally throughout Europe. While in Belgium; ballets such as Carmen, The Rite Of Spring, Degas, Images and others where choreographed on her by Jorge Lefebvre (director of Royal Wallione Ballet). Concluding her dance career in Belgium and Cuba, she because artistic director of Ballet De Camagüey. Then invited to Dominican Republic and became artistic director as well as a master instructor for The National Ballet Of Santo Domingo. Aida has resided in Miami for the past 15 years being a master teacher, private coach as well as a choreographer for schools and academies in Miami Dade county and Broward County. Her choreographies have been recognized by conventions, competitions and Young Arts foundation in Miami.